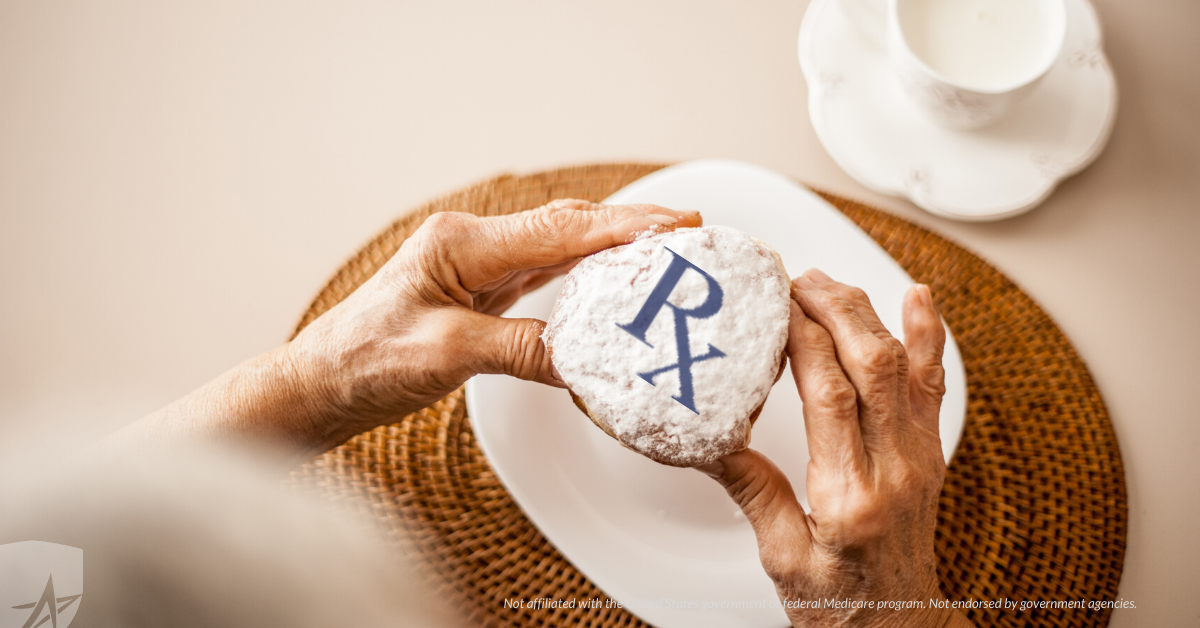 Not all donut holes are sweet. In Original Medicare Part D, there is a coverage gap known as the “Part D Donut Hole.” This coverage gap for pharmaceutical medications can result in higher drug costs for Medicare beneficiaries, as they get stuck between spending limits on Rx costs and their total out-of-pocket cost limits for a given year.

How Does the Part D Donut Hole Work?

For beneficiaries enrolled in Medicare Part D, there is a phase of their prescription drug coverage that exists between the initial coverage period and the maximum out-of-pocket costs limit. In this phase of coverage, Part D beneficiaries are responsible for a set percentage (up to 25%) of their total prescription drug costs, instead of set copays, based on their plan.

This phase is known as the Medicare Part D Donut Hole.

If an individual has spent the $4,130 on prescription medications, but has not reached their out-of-pocket limit, they will be responsible for a set percentage of their drug costs until they reach the out-of-pocket maximum. This can result in higher costs for prescriptions, as you’ll pay up to 25% of the cost for your medications, instead of a set copay, based on your plan.

Can I Avoid the Part D Donut Hole?

If you regularly take prescriptions on a Part D Medicare plan, you can help avoid the Part D Donut Hole by monitoring your out-of-pocket spending on prescription medications. Your Part D plan monthly statements should include this information.

You can also look into Medicare Supplement plans, also known as “Medigap” plans, that help cover additional costs for prescriptions related to Part B drug costs.

Review your Medicare prescription drug plan every year to make sure you have the best coverage for your needs. Even if your existing plan coverage has not changed, there might be new plans available in your area that save you money on prescription drugs. A local senior health plan specialist might be able to help you review your options and make a changes to your plans, all at no cost to you. Review your coverage today to make sure you stay in the sweet spot and help avoid the donut hole with Rx drug costs.

The post What is the Medicare Part D Donut Hole? appeared first on Trusted Medicare Answers.

Not affiliated with the United States government or federal Medicare program. Not endorsed by government agencies.

We do not offer every plan available in your area. Any information we provide is limited to those plans we do offer in your area. Please contact Medicare.gov or 1-800-MEDICARE to get information on all of your options.